Understand and Deal with Risk 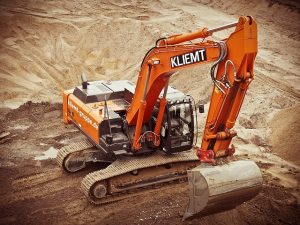 There will always be a risk that something will go awry during construction projects. When something does go wrong, the result is usually costly time delays and mild to devastating additional material, labor, and damage costs.

As far as risk goes, most construction business owners view insurance as their first line of defense. Not that insurance isn’t an appropriate risk prevention tool, but it’s not always economically feasible or efficient to try and cover each and every possible risk with insurance. There are actually many risks that can be dealt with thorough the concepts of risk transfer, risk sharing, risk retention, risk control, risk prevention, and risk avoidance. Let’s look at some key points about each: